He’s the newest addition to the Robert Morris University campus in Moon Township that’s named for him. 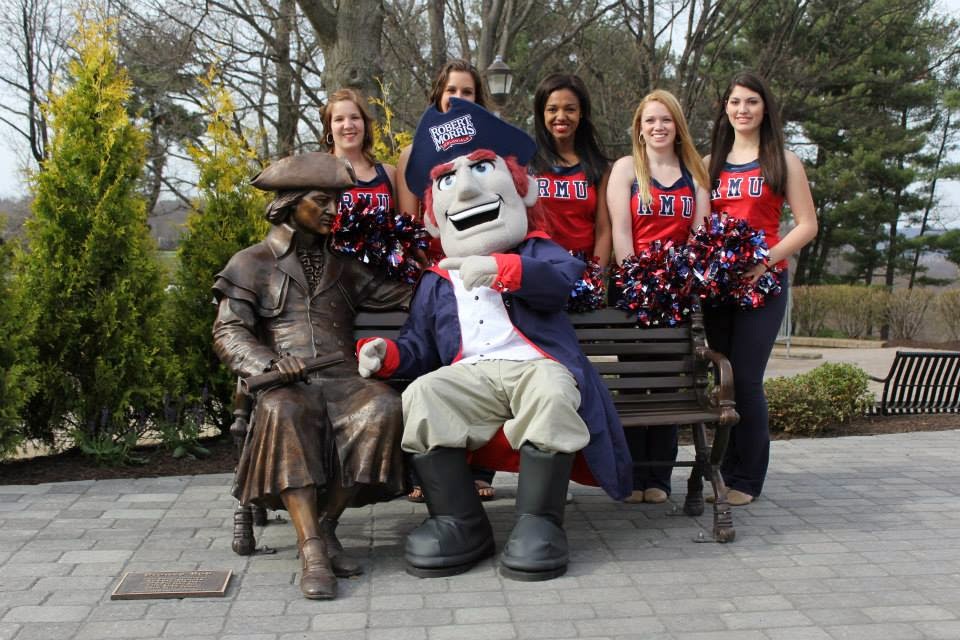 Created by All Classics Ltd, www.bigbronze.com, “Bronze Bob” is portrayed relaxing on a park bench, and it is hoped visitors will enjoy sitting with the man who is known to history as the financier of the American Revolution. 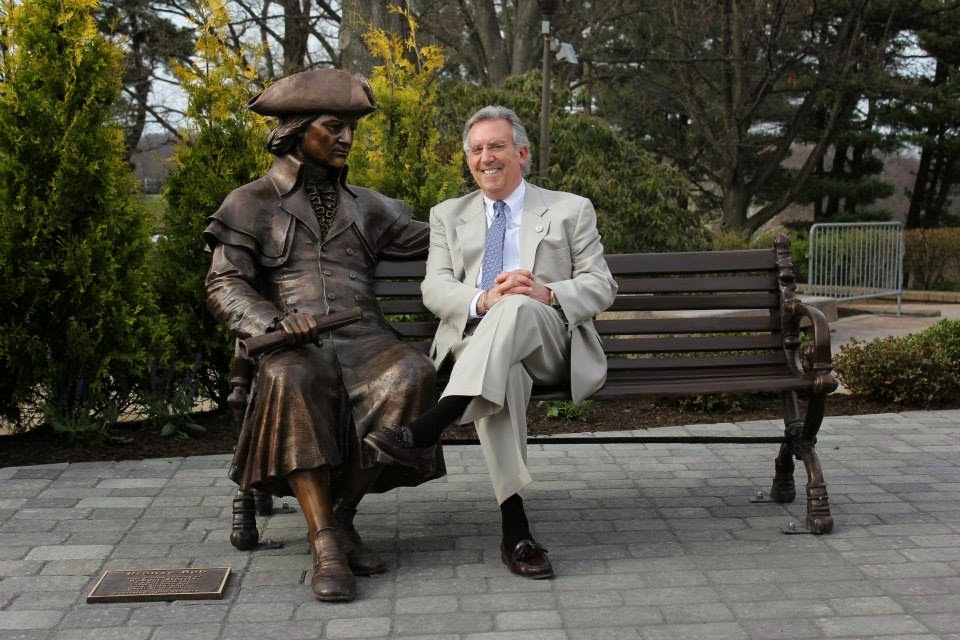 “We wanted our new tradition to be something that invites everyone in the RMU family to be a part of it,” he said.

The statue clasps a rolled document in his right hand, symbolizing Morris’ status as one of only two Americans who signed all three of the country’s founding documents: the Declaration of Independence, the Articles of Confederation and the Constitution.

The statue was formally unveiled during a ceremony at 4:30 p.m. Monday, April 21st 2014 in the center of the campus.  Check out www.bronze-mascot.com to have your school mascot made. 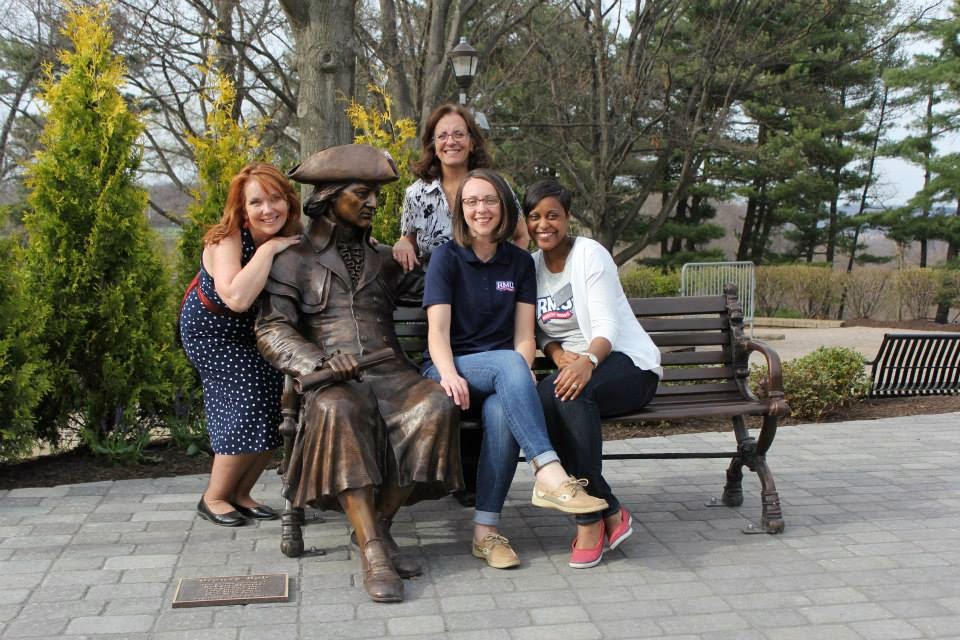 Posted by www.AllClassics.com at 11:20 AM